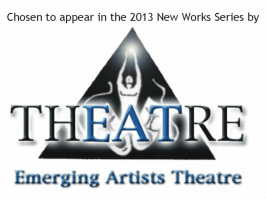 EMERGING ARTISTS THEATRE provides a dynamic home for playwrights and artists to develop their work from an idea to a fully realized production. In the past 19 years, Emerging Artists has premiered over 300 new works and also garnered a Drama Desk Nomination, received the American Theatre Wing Award for Consistent Commitment to Excellence in Theatre, and named ­Best Off-Off Broadway Theatre Company in NYC for Actors to Work With by Backstage Magazine.

In the last five years alone, Emerging Artists has provided opportunities for over 1,700 diverse artists (who did not have the resources themselves) to see their work developed and premiered. 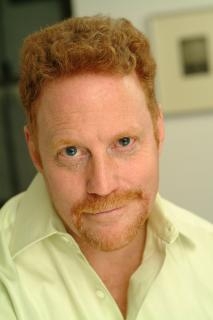 Paul Adams
Paul Adams is EAT's indefatigable Artistic Director. He discovered "Jitterbug!" through a "speed dating" pitch from our director Petronia Paley. She participated through an "invitation only" opportunity arranged by Theatre Resources Unlimited (TRU) for playwrights to pitch their wares to theatre producers in NYC.